Frontier Anime holds Taiwan’s largest dõjinshi event “Fancy Frontier” and publishes professional anime magazine “Frontier Monthly.” Frontier Monthly was officially launched in May of 2001. It is a professional magazine dedicated to providing information on anime, comics, movies, and games. The magazines are also sold in Hong Kong, Macao, and other areas in Southeast Asia. Fancy Frontier works hard to include a variety of corporate booths and stage performances by popular guests, in order to help dõjinshi creators, or creators who self-publish work. This draws a clear distinction between Fancy Frontier’s fair and the dõjinshi fairs in Taiwan thus far. Taiwan’s only model contest theme–Model contest theme. 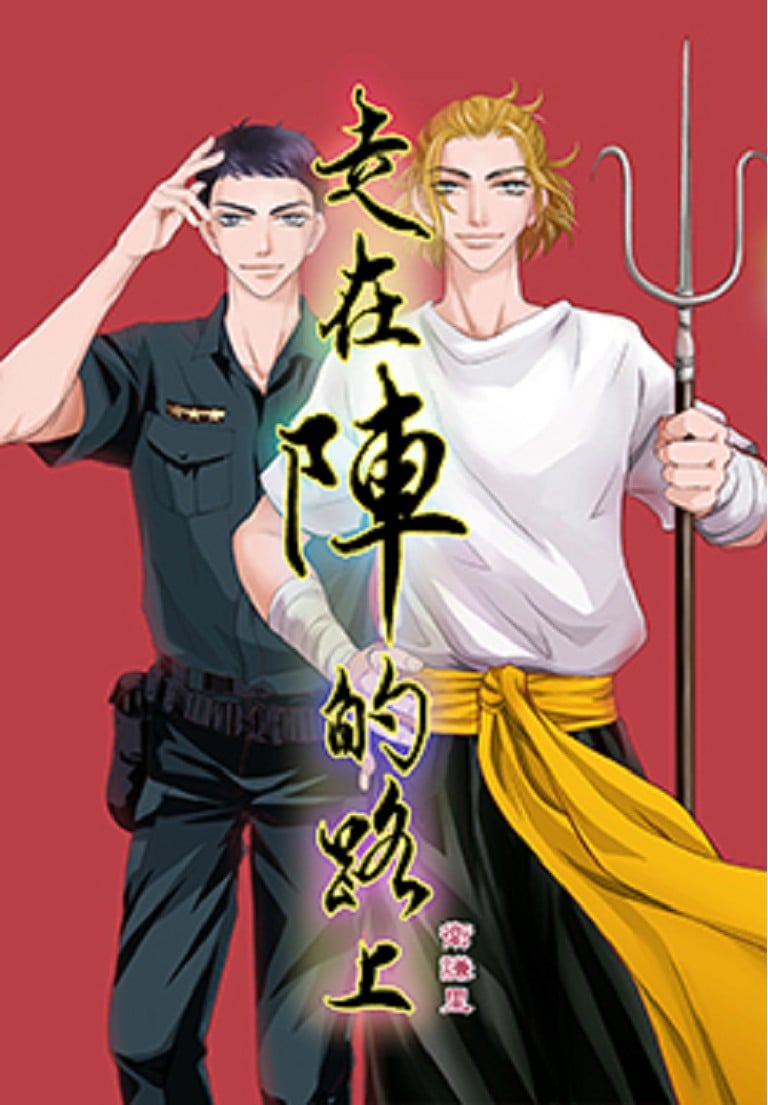 #Folklore #culture
“Based on Taiwan’s traditional folk culture ” Leader of the Parade”, it describes how two people who were originally unrelated to solve the case under the guidance of the gods.

Zhang Yong, who can suppress and exorcise evil, and the ghost cop Boan, who is possessed by Zhang Yong’s girlfriend, are hesitating because of their own anxiety in their hearts.
After going through trials and hardships, they finally understood that the gods guided them by believing in their own decision, and parade officer waving the flag, and through baptism, they bravely marched into the future. “ 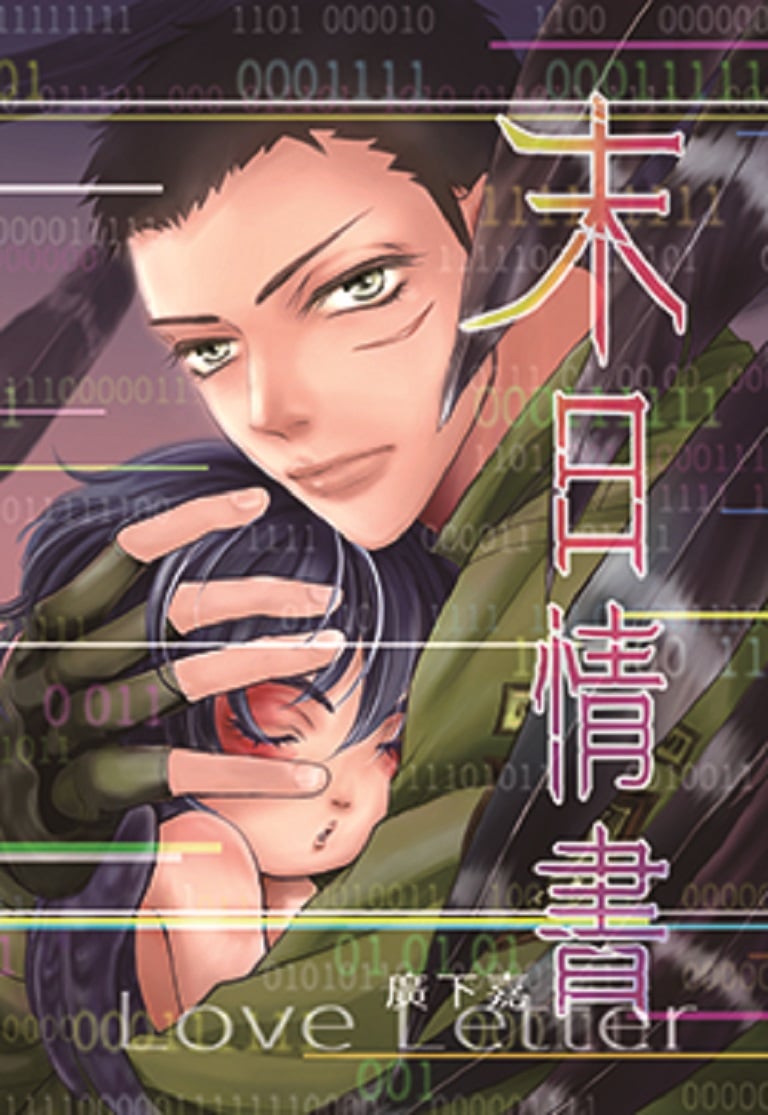 #ScienceFiction #Yaoi #BL
In 2165 AD, environmental pollution, biological extinction, and the only remaining humans emigrated to the underground
TIAN-ZE found an extinct species in the ruins-Mikado Pheasant,name it Emperor,their love grows over time.
At that time, the rich were addicted to eating rare birds and exotic animals. Research finds that blood of emperor’s pheasant can help human medical treatment. Emperor has become the object of competition for all parties.
TIAN-ZE took Emperor to escape hunting and send it back to the ground. TIAN-ZE was exposed to radiation and his body was dying and he’s on his deathbed after battle, Emperor screamed frantically and scratched itself and let him soak in it’s own blood. When he wakes up, Emperor lies coldly in his arms. Emperor’s blood reborn him, and he is not afraid of surface radiation.
TIAN-ZE doesn’t know how to call the relationship with Emperor, what is the relationship between them? And Emperor had responded to his love for him with it’s own blood.