Established in 1975, Yuan-Liou has accumulated an extensive backlist of over 5,000 titles, covering various fields of publications for adults, teenagers and children. It was recognized as “the most active and influential publisher in Taiwan” by Japan’s Encyclopedia of Taiwan. In the digital and internet age, Yuan-Liou, with the mission of building “Schools without Walls”, has been making efforts to develop a digital content distribution platform, hoping to bring a total solution and great aids to publishers and content providers, and joyful reading experience for readers. 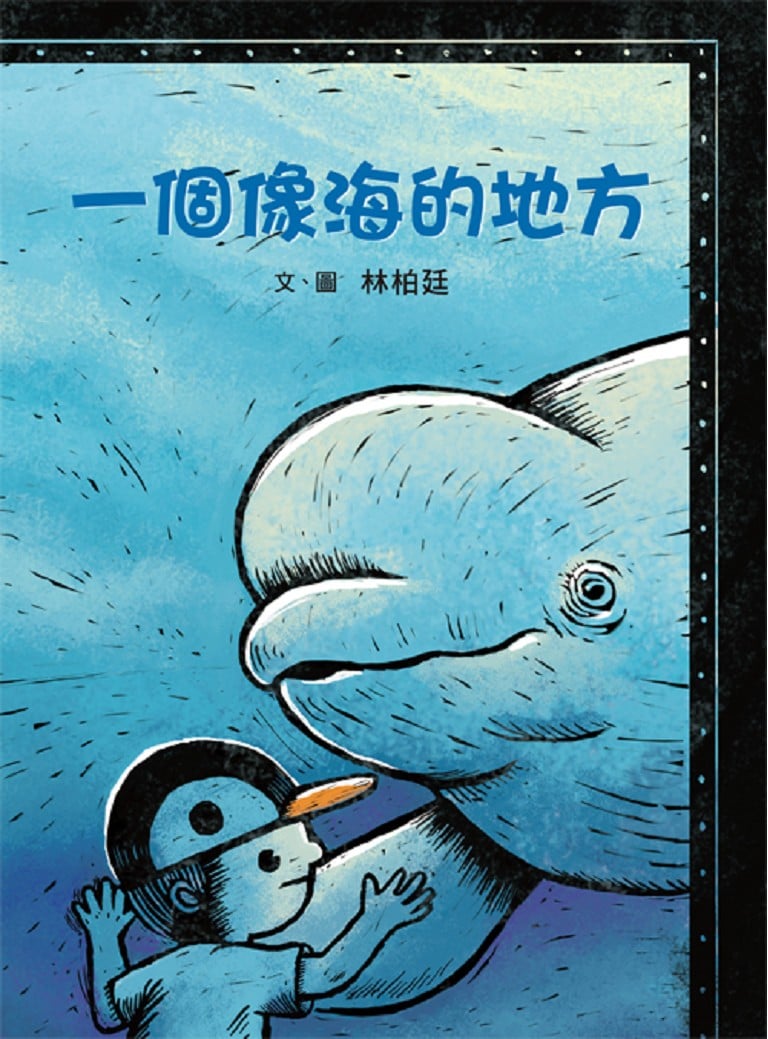 #aquarium #sea #whales #dolphins #animals #get lost #helpless #sad #ecological education #life education
A little boy goes with his parents to the aquarium. Like the sea, it’s a place with whales, dolphins, starfish and many different kinds of fish. He walks around slowly, feeling as though he is in the sea too, and as though humans can talk to animals. At one point, he loses his parents. On his own in the aquarium he feels sad and helpless, like the animals that have been brought from the sea to the aquarium. When will they all see their parents again? The little boy will soon find his parents, but the creatures in the aquarium will probably never be able to go back to the sea. 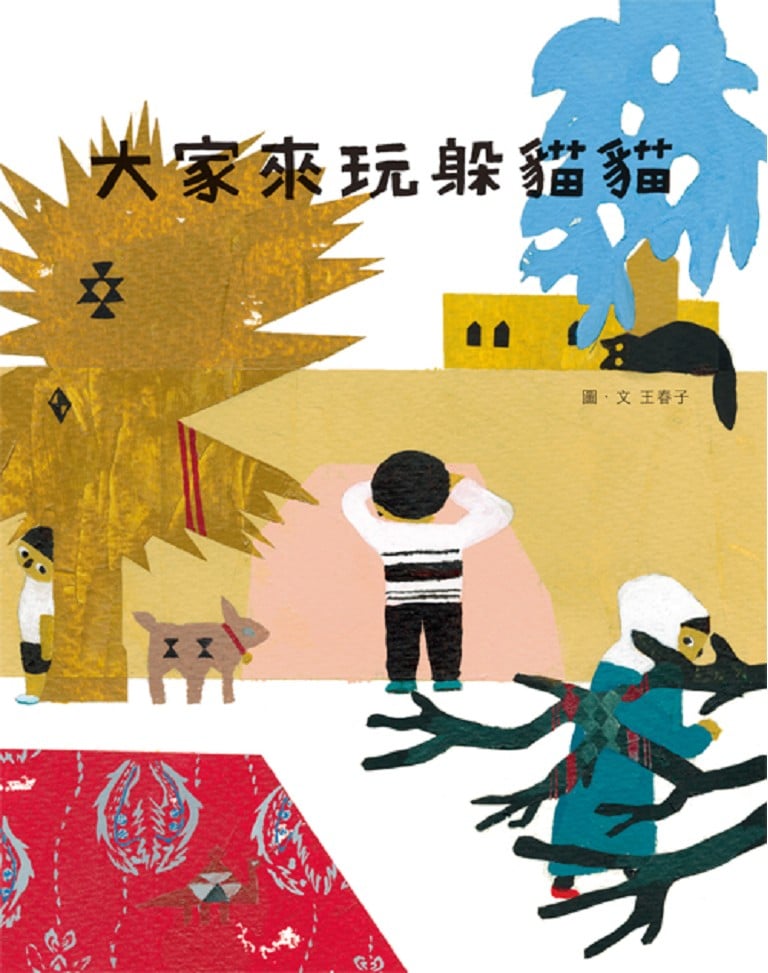 #hide and seek #children’s game #Jordan #Middle East #culture
Let’s play hide and seek, counting from 1 to 100…No matter where, no matter how, children love to play games and smile a lot while playing.
The author was invited to be Artist-in-Residence in Jordan for a month. She visited the communities and families, and outputted what she experienced into this lovely story. By this children’s favorite game, the author tried to explore Jordan’s culture, life style and beauty. Children in Taiwan will learn a country far away in the Middle East shares so many similarities and could be more curious, understanding and caring for the world. 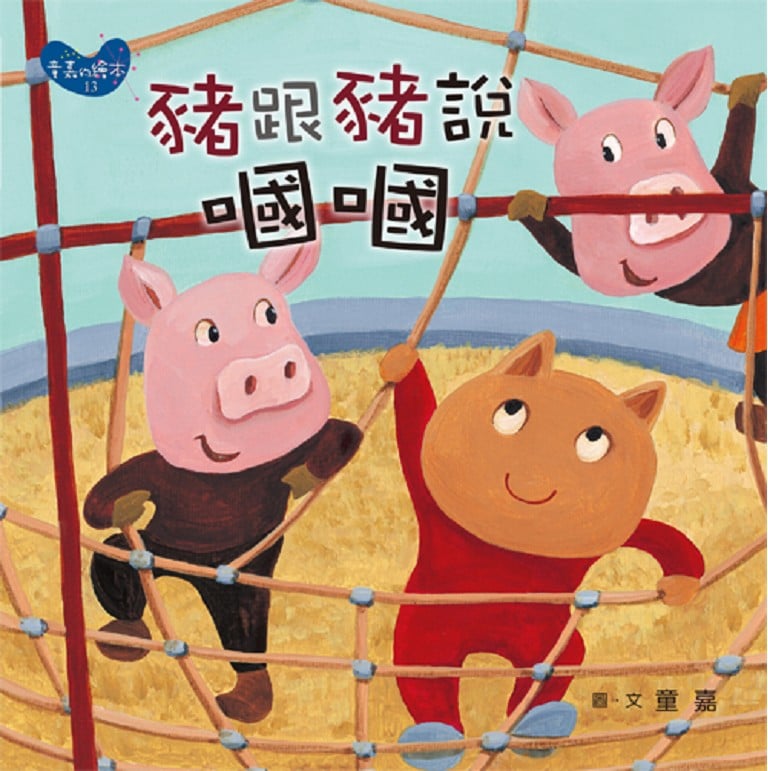 Pigs Talk To Pigs in “Guo-Guo”

#animal voice #native language #language learning #relationship
During the weekends with their families, the Chubby Kitten and his classmates Duckling, Piggy, Puppy, Little Sheep and Little Mouse speak in their native languages (Pigs and pigs speak in “Guo-Guo” , ducks and ducks speak in “Quack-Quack”…). But when the piggy finished exercises and went to find the duckling, he forgot to switch. the language, and said directly to the duckling: “Guo, Guo,…Guo-Guo?” How would the duckling react? And the chubby kitten’s clever families, besides the fluent mother tongue of “meow, meow…”, what other languages can they speak? (Guess what kind of song the chubby kitten’s mother loves to sing when singing karaoke at home?) 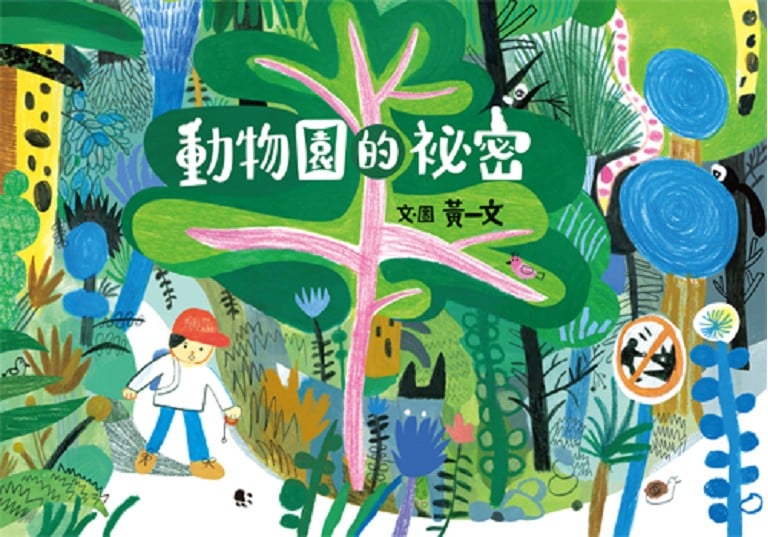 Secret in the Zoo

#zoo #wol #mistry #clue
“I can’t wait to see my favorite animal elephant tomorrow!” the little boy, Mao, was excited about the trip. The next day, he wore his favorite hat and brought his yo-yo, with his parents, they went to the Zoo. The Zoo was crowded with visitors, they decided to start from where less visitors. It was Grey Wolf. After finished counting the number of Grey Wolf, they were about to leave. Mao suddenly noticed that “a Grey Wolf seems disappear!” This distracted Mao, even his favorite elephant could not keep him concentrated. There were so many signs showing something strange going on. Mao tried to explain to his parents but they did not listen. All of a sudden, a big, dark grey reflection showed from the water and terrified Mao. Mao ran away and got lost in the Zoo. An old lady in cloak came to Mao, Mao realized that this old lady was in fact…! 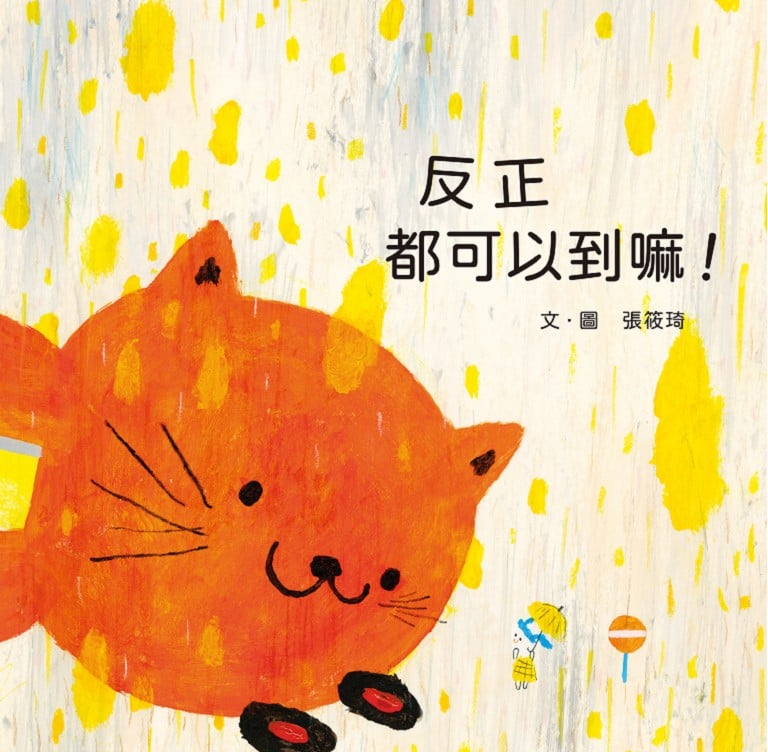 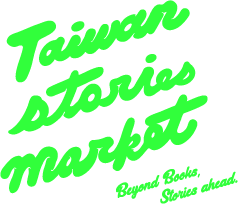